The varroa mite is a major threat to the survival of bee colonies. It nests in the brood as well as on the adult bees and weakens larval growth and the bees’ immune system. Almost 100% of the bee colonies in Germany are infected.

The nationwide annual losses of the bee colonies are up to 25%. Six varroacides, including organic acids, are currently approved for combating varroa mites. Misuse often results in the loss of the beehive.

The aim of the project is to use the varroacides in a targeted manner to free the bees from varroa mites without the risk of overdosing, and thus to greatly reduce the death of bee colonies without creating residues in the product. Very small micro showers are made with the help of micro technologies. The use of artificial intelligence (AI) makes it possible to use information obtained from sensors and camera images in order to use actuators in a controlled manner. 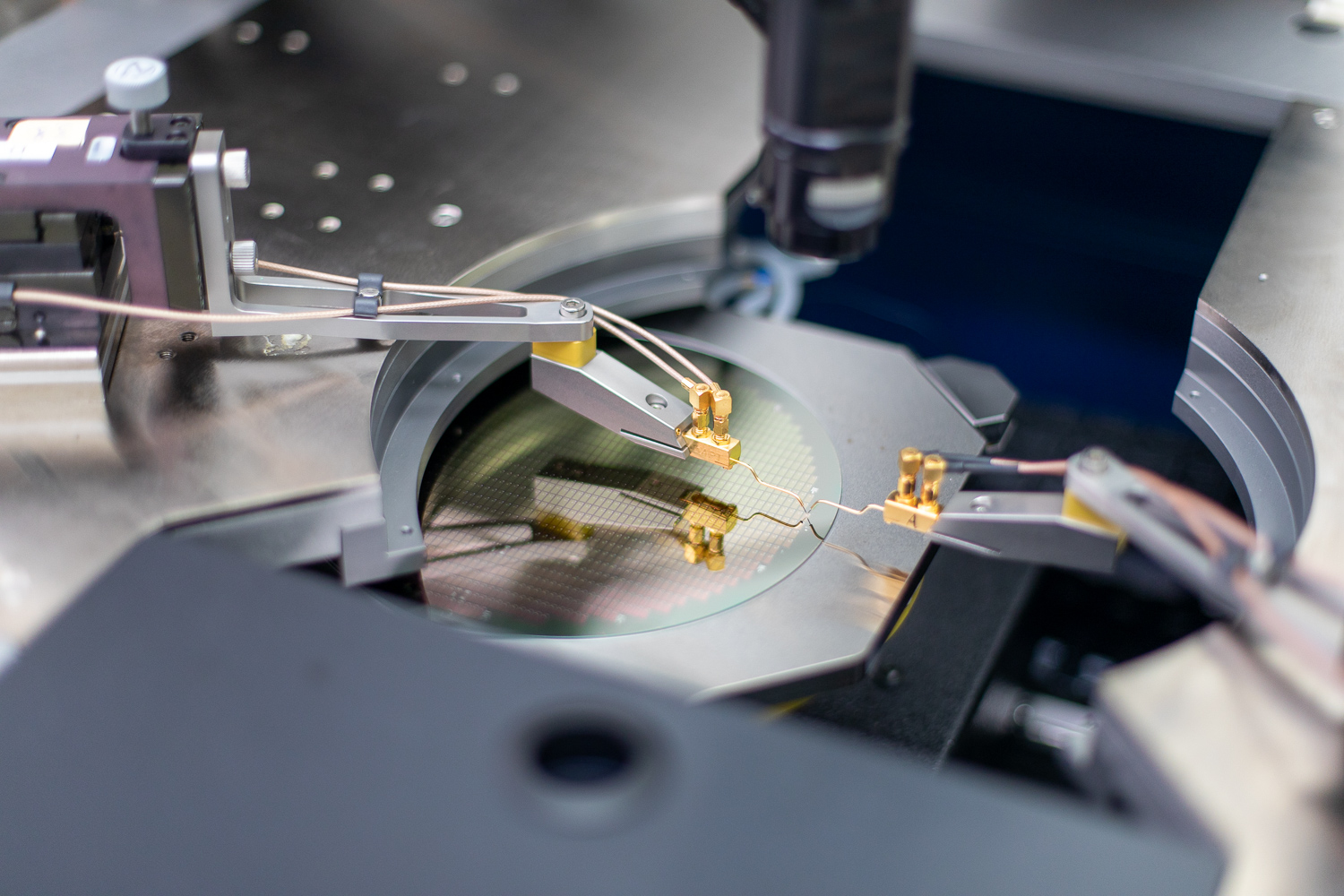 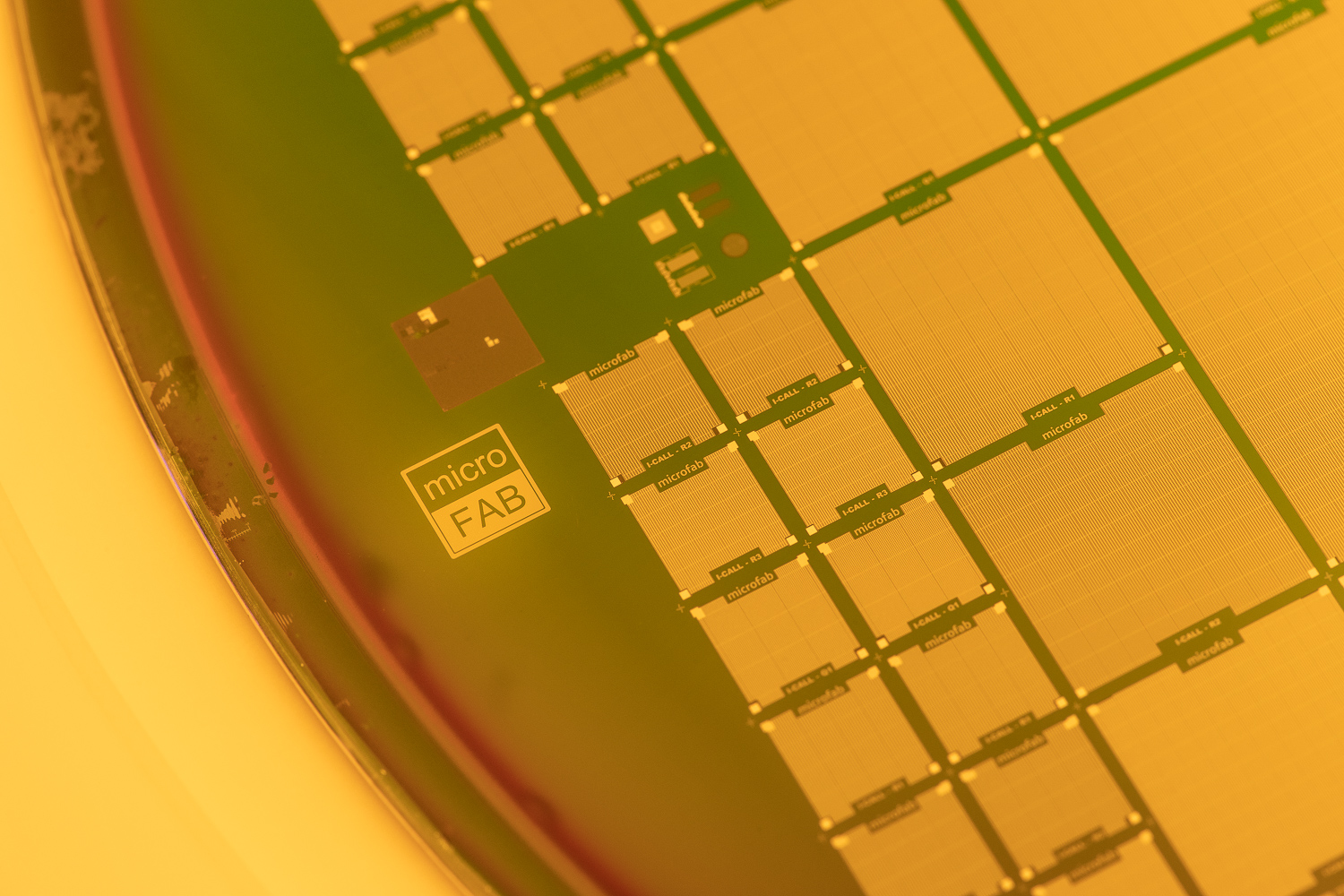 The BMBF funded Ultrasonic Transducer - Project: i-call deals with the development and
read more
ALL NEWS